Where in the world does the time go?

She is an 8th grader as of today, heading off to her last year of Middle School just five weeks after major surgery.


Me: You gonna show everybody your gnarly scar?
Her: Mmm hmmm.
Me: Cool.

Email ThisBlogThis!Share to TwitterShare to FacebookShare to Pinterest
Labels: eighth graders, first day of school, first graders, in the blink of an eye, memories, middle school, my girl, time goes by

Life on the Other Side 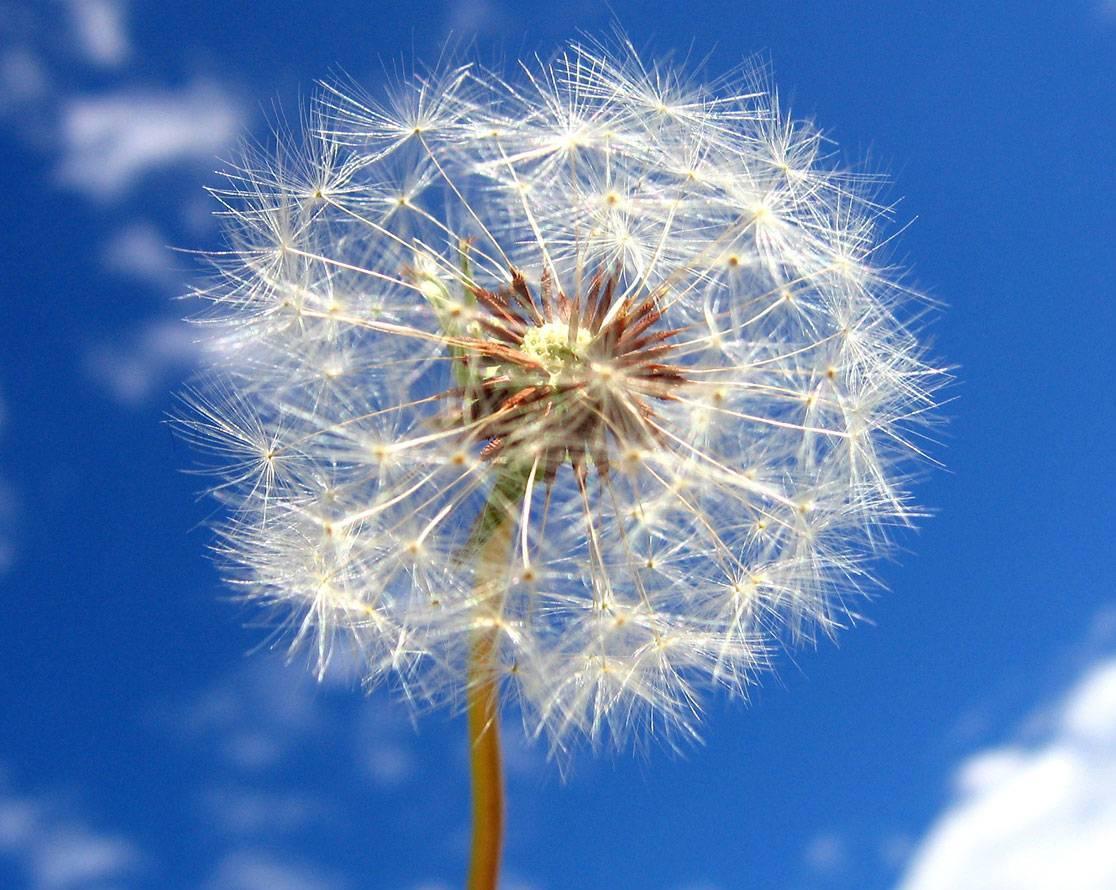 "Life on the Other Side."

That is what my fellow scoliosis parents call life after surgery -- after the worrying, the waiting, the sleepless nights, the nightmares, the consultations with doctors and surgeons, the MRIs and the X-rays, and after the week in the hospital trying to get your kid and your life back to some semblance of normal.

conforming to the standard or the common type; usual; not abnormal; regular; natural.

Of course, most of them (probably ALL of them) didn't have their husband undergo just-as-major surgery 12 days later, so their "normal" and my "normal" probably aren't even close. To me, "normal" is not automatically waking up every two hours and being able to put Grandma's shower chair back in the garage.

This is Lora Leigh's fifth week after surgery and I can't even express in words how great she is doing. She was off all of her pain medicines after two weeks. She takes the occasional Ibuprofen or Aleve now. She bathes and dresses herself -- but does need help tying her shoes.

She is still figuring out how to do a lot of things -- how to sit in a chair, how to pick something up off the floor, how to tie her own shoes, how to give hugs and kisses when she is standing and we are sitting. But we have been to Barnes and Noble (her favorite place!), and Walmart (not her favorite place), and Rue 21 (her second favorite place). And Sunday she went with her friends to the New Orleans Mechacon for the first time and made it through the whole day. (She even showed them her gnarly scar!)

Well, she was a little bent over when she got home, but not in pain. I'm hoping this is a good harbinger for when she starts school next week.

The Coach, on the other hand, is a different story. His normal, I think, is a good ways off. He had his right knee replaced on July 15. After two grueling weeks of in-home physical therapy, lots of ice and two bottles of Demerol, he got his staples out on July 28, two weeks post op. His scar is nice and pretty, but he still can't straighten his leg. It's been two years since he has been able to straighten his leg. It's going to take a while.

He made it up the stairs to our bedroom in the second week, but still has a hard time getting comfortable anywhere -- the bed, the chair, his cave. He rolls around a lot. He can shower and dress himself without help, but isn't able to pitch in around the house as much. He can't put out the garbage or do the laundry or shop or cook, but he is managing to do the dishes again.

And he did drive himself to school today for the first day for teachers, taking the ribbing from his colleagues over his cane. His new normal also includes not being The Coach. He gave up the baseball team in the spring, remember. So, now he's just Mr. Luquet, not Coach. That may be harder for him to get used to than his new metal knee.

As for me, well, my new normal is taking some getting use to (besides doing more chores, I mean.) For the first time in nearly two years, since the fall of 2012 when my mother-in-law Jane moved in with us, I don't have anyone to take care of.  Marty's back at school and Lora doesn't really count since she sleeps until 3 p.m.  And there is no one to dress or feed or give pills to or water or take to dialysis treatments. It's  very strange. I'm free! I have no obligations, no schedules, no excuses.

Of course, I also have no job.

Now that I can, I'm going to jump into this freelancing thing with both feet though. The kind folks at The New Orleans Advocate have promised me as much work as I can handle through the fall football season. I'm also writing for SportsNola.com. If I can just make my car payment, I'll be happy.

I'm also happy that our New Normal is so normal. It's just us, an over-stressed mom, a dad with a new knee and a teenager with a nice, straight spine, one poodle who likes to pee on furniture and one who likes to eat Kleenex. (And a kooky Mama who needs me to fix her iPhone for her every once in a while.) And we're all on the Other Side together.